What is air pollution?

Air pollution is the number one environmental health risk worldwide, according to the World Health Organization (WHO). It is attributed to the premature death of around 7 million people around the world, and the OECD estimated the cost of air pollution-related health care at $ 21 billion in 2015, projecting that this cost could reach $ 176 billion in 2060. On top of this, a huge percentage of people around the world are breathing bad air. For example almost 98% of the urban population in Europe is exposed to pollution levels higher than the WHO recommendations.

But what exactly are we talking about when we say air pollution?

The air we breathe is a mixture of different gases, mainly nitrogen (N2) and oxygen (O2). When air is polluted, there is an additional mixture of compounds (chemical, biological or physical), in addition to N2 and O2, that is harmful to human health and the environment.

The quality of the air we breathe depends on a complex balance between pollutant emissions, physico-chemical transformation mechanisms and atmospheric phenomena of dispersion or displacement of air masses.

Air pollutants are varied in nature (particles as small as a micron or gas to as big as a grain of sand), and can be emitted as a result of human activities or they can be naturally occuring—indoors and out.

What are the main pollutants?

Many compounds constitute air pollution. Some are emitted directly by sources of pollution, like car exhaust, smoke from a campfire, or gas from perfume. These are called primary pollutants. Secondary pollutants are created as a result of a reaction between two chemicals or compounds, like ground-level ozone, which is created when UV rays from the sun react with nitrogen dioxide (NO2).

The main air pollutants are:

What are the effects of pollution on health?

There are effects of air pollution on health both for short exposures (a few hours to a few days): eye irritation, respiratory tract or asthma attack, and for chronic exposures (exposure over several years). Long-term exposure to pollution can be particularly harmful, helping to develop or worsen the most serious conditions such as: lung cancer, asthma, cardiovascular pathologies or neurological disorders.

Young children, whose development of pulmonary functions is not yet mature, are particularly at risk in relation to exposure to pollution.

What are the sources of pollution?

Air pollution can be emitted from anthropogenic (originating in human activity) or natural sources. Among the main sources of pollution, there are: 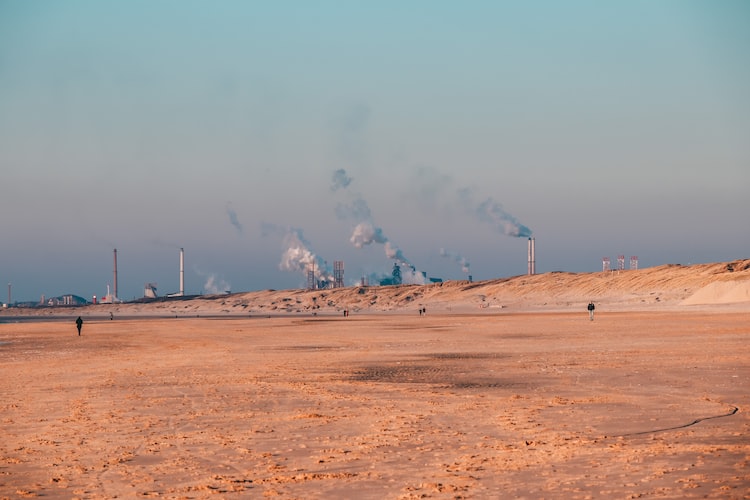 Industrial activities are among the major sources of ambient air pollution

What can we do to improve air pollution?

In most countries air quality is subject to regulations. Air pollution has, for example, been a priority in the environmental policy agenda of the European Union since the 1970s.

Measures such as improving fuel quality, or establishing binding emissions rules for the energy and transport sectors have made tangible progress towards reducing certain pollutants such as SO2, lead, and benzene. However, much remains to be done to reach the thresholds recommended by the WHO, in particular with regard to particulate matter, NO2, and ozone.

To reduce urban pollution, some cities have implemented strategies like alternate traffic in the event of pollution peaks, the creation of low-emission zones, and incentivising active transportation.

How to protect yourself from air pollution?

If the best way to fight air pollution is to control emissions, we can significantly reduce our exposure by learning about the air quality around us and then using that knowledge to make decisions designed to reduce exposure. For example, our free air pollution forecasting application gives you live and forecast information about pollution levels in your city. For more detailed exposure info, a personal pollution sensor like Flow, lets you capture and analyze information about exactly what you are breathing - inside and out. With tools like these, it is possible to: 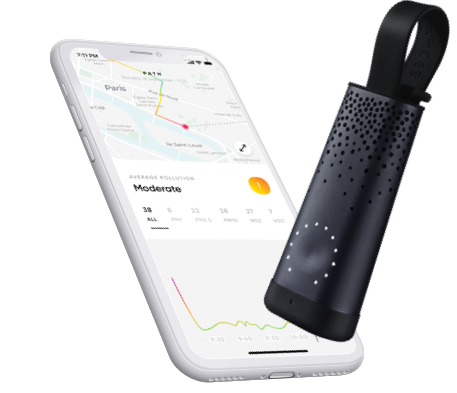